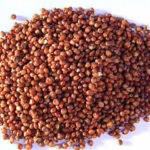 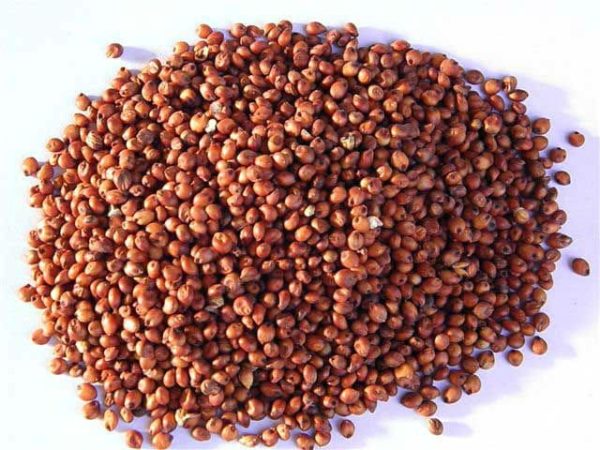 Milo seed (Sorghum bicolor) is a type of grass grain, also called sorghum, durra, or jowari. It comes in two varieties, white and red, and the red is a more common part of inexpensive birdseed mixes. Because it is a large grain, approximately the size of a BB, it is a bulky addition to mixes that can make quantities seem much larger. Milo can make up 40 to 50 percent of the cheapest birdseed mixes.

While sorghum seed is not the most popular type of seed for a wide variety of backyard birds, there are birds that will readily accept this grain as part of their diet, including:

Sorghum is most preferred by western birds and larger species with hearty appetites, but it is far less popular with passerines that frequent feeders in eastern North America. Additionally, this grain can also be attractive to bird feeder pests such as squirrels, rats, mice and raccoons, which makes it even less attractive for feeding birds. 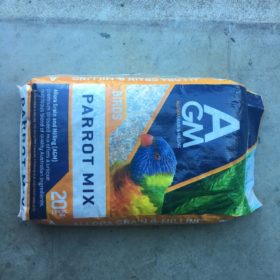 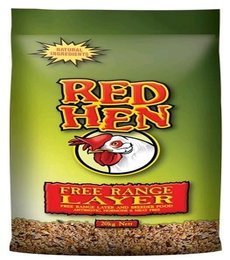 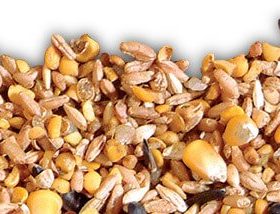 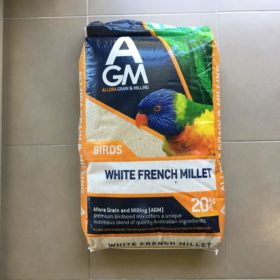 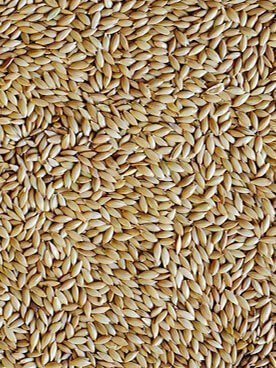 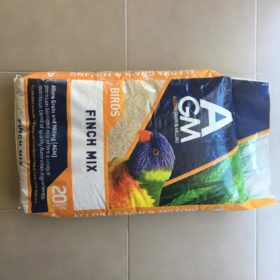